Owner: The Church of Jesus Christ of Latter-Day Saints

The Fort Collins LDS Temple is now the 153rd operating temple across the globe and the 2nd of its kind in the state of Colorado where the Denver temple was constructed back in 1986. The Fort Collins Temple was announced for construction on April 2, 2011 and the ground breaking took place more than 2 years later. This Sacred structure sits on just over 15 acres and is a total of 42,000-square feet. The Temple was designed with the city’s distinct architecture in mind and inspiration for the structure was found at the Oval at Colorado State University among other locations. 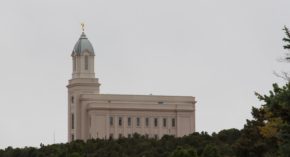 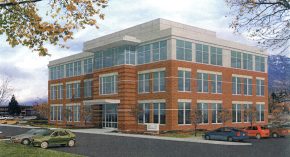 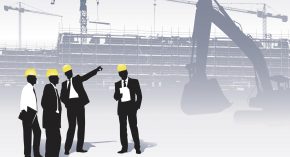