The Blue Bunny Ice Cream Plant was a 187,000-square foot Design-Assist industrial facility from a mere set of blue prints. Wilkinson Electric worked daily with the owner to design the electrical system for the specialized equipment used to make the ice cream and other dairy products.

The Blue Bunny Ice Cream Plant project was setup as a cost-plus contract which was completed on time and below the owner’s budget. The project at the high point had (52) Electricians, (2) Parts Runners, (1) Electrical Superintendent, (1) General Foreman, (4) Electrical Foreman, and (1) Project Manager. 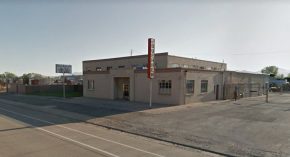 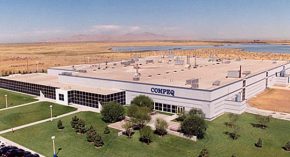 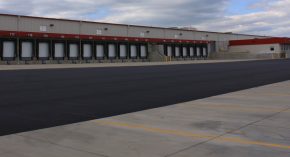 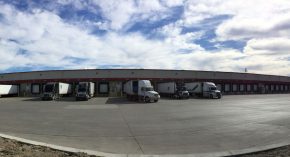 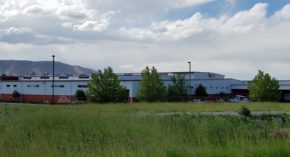